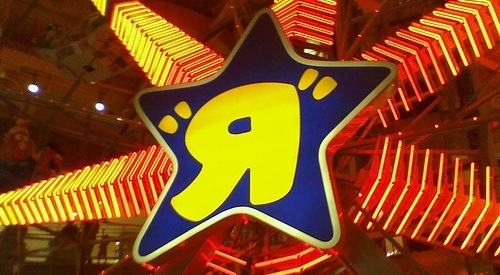 I had kind of a silly nightmare, compared to the ones I usually dread. It was more of a realization, kind of like the Obama dream.

This is going to ramble on a bit.

In my dream, I’d driven my car to where Home Depot used to be. Except there was a Toys ‘R Us instead! Bizarre, but I spent some time walking around.

I picked up some little thing to buy. As I was checking out, I noticed huge cardboard boxes open at the top on the side of the checkout line, filled with stuffed toys. Very cheap toys pricewise, Beanie Baby ripoffs, but good quality ones. A lot of Chinese Zodiac animals (I remember bulls and pigs but no lions—of course no lions, because that’s the other Zodiac, though I identify more strongly with lions). Some velvety Neopets, too: Shoyrus in particular, of many bicolor variations. 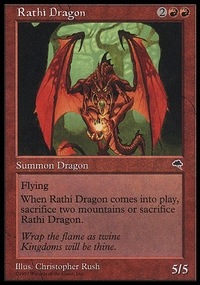 Toys. I used to love toys so much. When I was growing up, even cheap toys were better than abusive/neglectful parents. A Toys ‘R Us was like… a mecca. When I thought I had gotten away from my parents, the first thing I did was buy a lot of stuffed toys. Tons of them. There was even a point where I knew every official beanie baby as well as I knew every Magic card starting with Tempest.

When I finally had to flee, I donated almost everything I had, including the hundreds of dollars both of those collections represented, because I couldn’t afford to take much with me. Only so much fits in a backpack. Only so much time to get out before someone finds and kills you when they live mere hours away and have a mole in your former group of friends who has blown your address and identity.

That makes, of course, the next bit of the dream obvious.

I lost my purse.

My purse is actually a Timbuk2 Click Mini-Messenger Bag, which I think usually gets pressed into service as a man-bag. 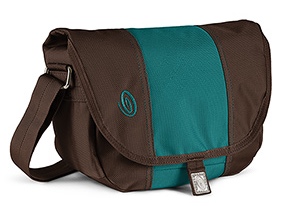 I got it because it fit my Kindle with its cover and, unlike so many other bags of its size, has a water bottle mesh holding thing. The “purse” carries my cards of various types, my wallet, my folding travel brush with mirror handle, keys, wet lens cleaning cloths in little packets 1, little book light, some pills, a USB key, and, these days, my iPhone, which does everything but let me read for long periods of time because it hurts my eyes and hasn’t stopped.

It’s still pretty roomy after all that, so sometimes it’s my sole shopping companion—and last night, also a kind of overnight bag away from the house (in Real Life). 2

And like the normal-sized Timbuk2 messenger bag—gods, I sound like a commercial, but I love this bag—it has a detachable comfortable adjustable strap 3, a ribbon with a little plastic carabiner 4, a click buckle 5, a sturdy handle, outside pockets under the folding bit (!), inside pockets! for pens and a zipper pocket for mini-USB and iPhone cables and a little zipper pocket and a mesh pocket and a pocket that fits a USB key and a pocket that fits an iPhone 6…

After I’d bought the little thing, whatever it was, that I tried to find my car in the parking lot. I couldn’t, and then realized I had no purse/man-bag.

How they figured out which one was it in the parking lot of a former Home Depot I’ll never know, because it was a dream. 7 Even in the dream I realized this, and it added some surreal humor. Hijinks with Toys ‘R Us employees (generally helpful and concerned) ensued, which is another trigger all together even as I write this.

And then I woke up, which is a horrible way to end a story but a wonderful way to end something like that.

In my life, I love lots of things, but I care about very few things, because I know that life can screw you.

I loved my books so much.

And books, a wall of books, even in a crap apartment… and especially in this museum library apparently… they look like they’ll always be there, don’t they. 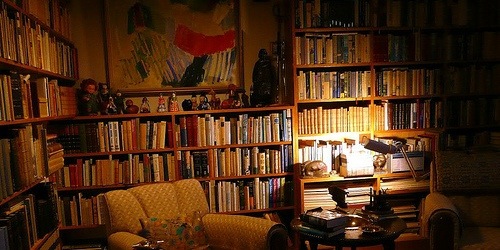 Like you can lose yourself in them at any time.

Not when you’re crying in a random airport with no home.

There are times when I really regret that J.K. Rowling refuses to have Harry Potter published in ebook form.

There was… such a long time of that kind of regret.

Not anymore, of course, I have them all again, but I won’t if I have to flee again. Even a mini-flee like last night.

I suppose all that has fitted me out for the digital life. Much of what matters to me is not just in my purse (which is very little) but also online. I have multiple hidden and encrypted file caches with different providers, securely accessible from multiple points using utilities on my USB key 8 or, hell, even from my iPhone.

And of course my purse has the key to them if I have nothing left but it….

Goddamn physical anchors to the world. They can hurt you in so many ways. I hope you have no idea, because it would be better to never know how much they can. I’m not Buddhist and have no desire 9 to be, but dude was onto something.

Never put your trust in things. Not digital, not physical. Not ideas, and not “real” stuff. I cannot even begin to comprehend things like conspicuous consumption anymore.

Anyways, I’m watching my purse MUCH damn more carefully in the future. Even in dreams.

Off to get ready and do another mini-flee. I am indeed a Leo 10, so you can imagine why I’m starting to pre-emptively trigger again. This kind of week? This is actually a good week for me. Not great. Just good.

This bit of blogging has helped, as well as, I think, my desire during the work week to stay until 9pm and even later. Stupid global weird weather crap.